Skip to main content
It looks like you're using Internet Explorer 11 or older. This website works best with modern browsers such as the latest versions of Chrome, Firefox, Safari, and Edge. If you continue with this browser, you may see unexpected results.

This is a guide to materials relating to human trafficking that are available through the Moritz Law Library and the OSU Libraries. 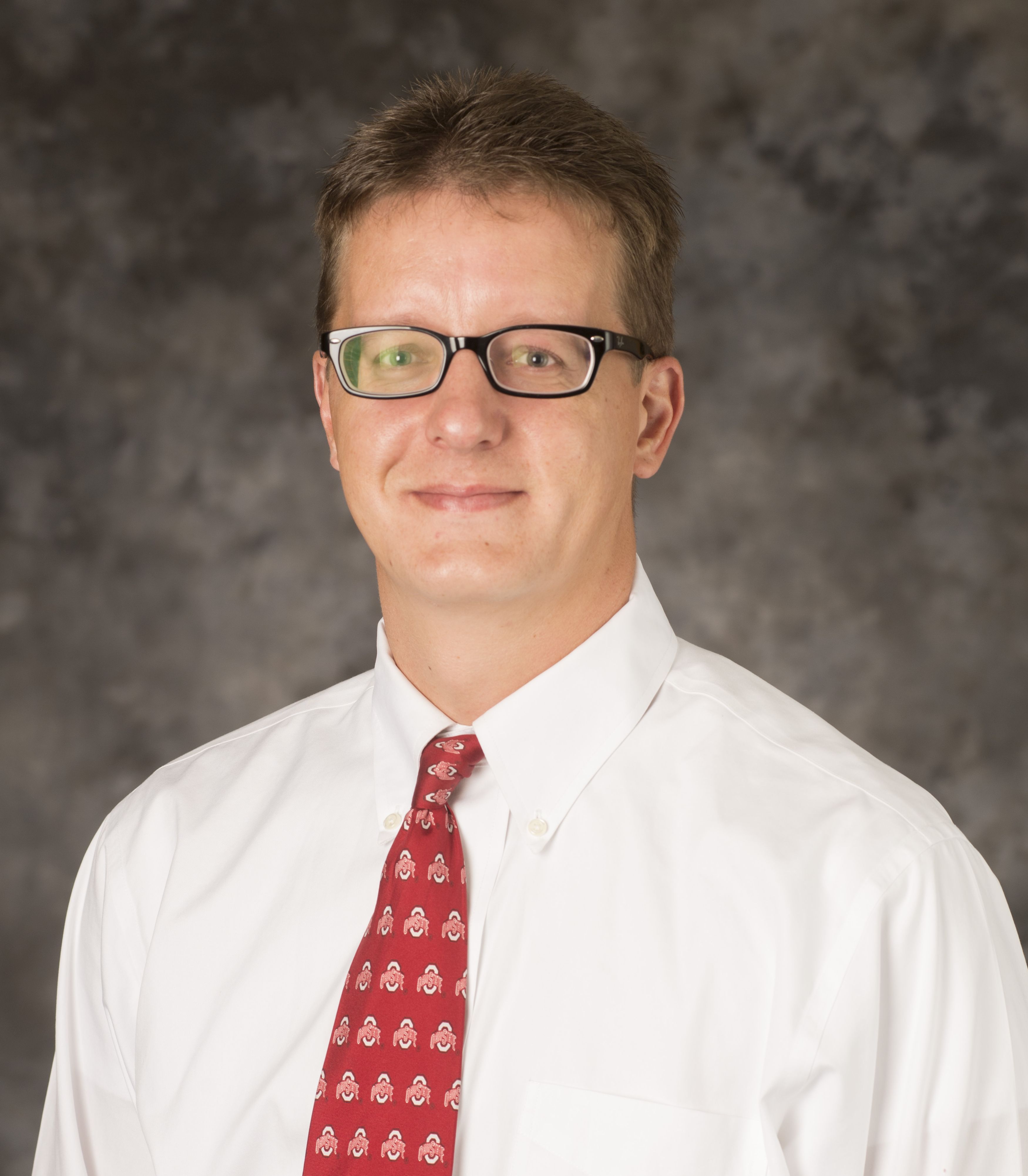 Thanks for visiting the Moritz Law Library Research Guide collection.

These print materials relating to human trafficking are available through the Moritz Law Library: you may link to their records in the OSU Libraries' catalog by clicking on the titles.

Reference Librarians staff the Reference Desk on the second floor of the Law Library and also may be contacted by telephone at (614) 292-9463 or by e-mail at lawlibref@osu.edu.

(All images and descriptions provided by Syndetics except where otherwise attributed.)